I recently visited Scotland for a conference held at the University of Aberdeen. The conference was entitled ‘Global Medical Humanities.’ I had never really given much thought to the field. Medical Humanities is an interdisciplinary field, combining medicine with literature, psychology, ethics, theology studies, history, etc. I was urged to submit a paper to the conference -my wonderful supervisor insisted that I had something to add, that I had something to say, and that it was worth listening to. I wrote an abstract and was surprised to find that it was accepted. Then the process of actually writing the paper was daunting. I had barely managed to write an abstract. How would I approach the subject that I claimed I could illuminate, when I could barely acknowledge it amongst family and friends? I chose to write about my experience with Multiple Sclerosis, and pose a theoretical framework for an understanding of a ‘hybridized’ disease, if you will. I examined my identity as a woman afflicted by the MonSter- and what that really meant in my culture.

I avoided writing the paper for as long as possible. I piled books of Disability Studies on my desk, but refused to open one. When I finally did write the paper, I was hesitant about going through with it and attending the conference. So I let my sister read it, and I could tell she loved it. She told me that it was great, and I should believe in my voice. Later, I finally mustered the courage to read it out loud to the one person who has been there for me for the past decade, throughout my struggle with MS – my best friend. She listened as I read, and I saw her green eyes glistening with tears. I knew I had managed to say something.

My panel consisted of three others presenters, and amongst them was my supervisor. The panel was called ‘Illness Narratives.’ Finally, I was able to label the type of work I was interested and invested in. After my supervisor gave her paper, it was my turn. I am still wary of speaking in public, although I teach, and I stand in front of haughty students. I still get extremely nervous, and I panic, and sweat, and my voice shakes, and I am suddenly very aware of my surroundings. In general, I have very little to say. I don’t necessarily avoid speaking, but I don’t have the need to voice my thoughts. This poses a problem at times, but that’s another topic altogether.

The paper was well-received. I managed to get more comfortable as I got through the introduction and I found that people were not only listening, but also, they were actively listening, taking notes, and smiling. I was met with a round of applause at the very end, and smiling faces of professors and academics who were touched by my ability to share the personal with the theoretical. One professor thanked me for that, and urged me to continue writing. My supervisor leaned over and told me that the paper was publishable, and that it was a “great paper.”

I was beyond ecstatic. I was finally able to speak, and I had, it seemed, spoken well. 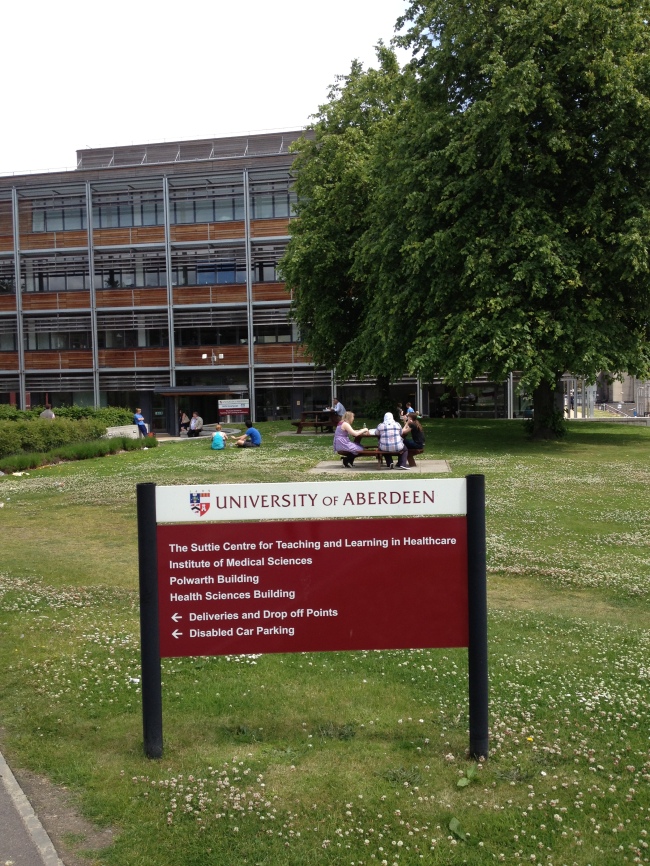